At fourteen, Nick Gautier thinks he knows everything about the world around him. Streetwise, tough and savvy, his quick sarcasm is the stuff of legends. . .until the night when his best friends try to kill him. Saved by a mysterious warrior who has more fighting skills than Chuck Norris, Nick is sucked into the realm of the Dark-Hunters: immortal vampire slayers who risk everything to save humanity.

Nick quickly learns that the human world is only a veil for a much larger and more dangerous one: a world where the captain of the football team is a werewolf and the girl he has a crush on goes out at night to stake the undead.

But before he can even learn the rules of this new world, his fellow students are turning into flesh eating zombies. And he’s next on the menu.

As if starting high school isn’t hard enough. . .now Nick has to hide his new friends from his mom, his chainsaw from the principal, and keep the zombies and the demon Simi from eating his brains, all without getting grounded or suspended. How in the world is he supposed to do that?

What did I just read?

Pretty sure I didn’t follow a lot of this book’s plot, other than the fact that there were a lot of demons and zombies and gods and vampires and werewolves….and maybe some sort of time travel element?

Yeah this book is basically a cluster.

Felt like there were a lot of plot holes with info being dropped into my lap with no follow up…And why did Nick hardly ever react to all the weird things going on around him?

Plus: Cool New Orleans setting with a voodoo vibe. There’s definitely something intriguing there with the gods story line, but not sure if I’m willing to read the rest of the series to find out…stay tuned.

Minus: Not a big fan of the main character. I felt like he was the stereotype of what the author thinks teenage boys are like. Also the entire plot of the book seemed a bit anticlimactic by the end. 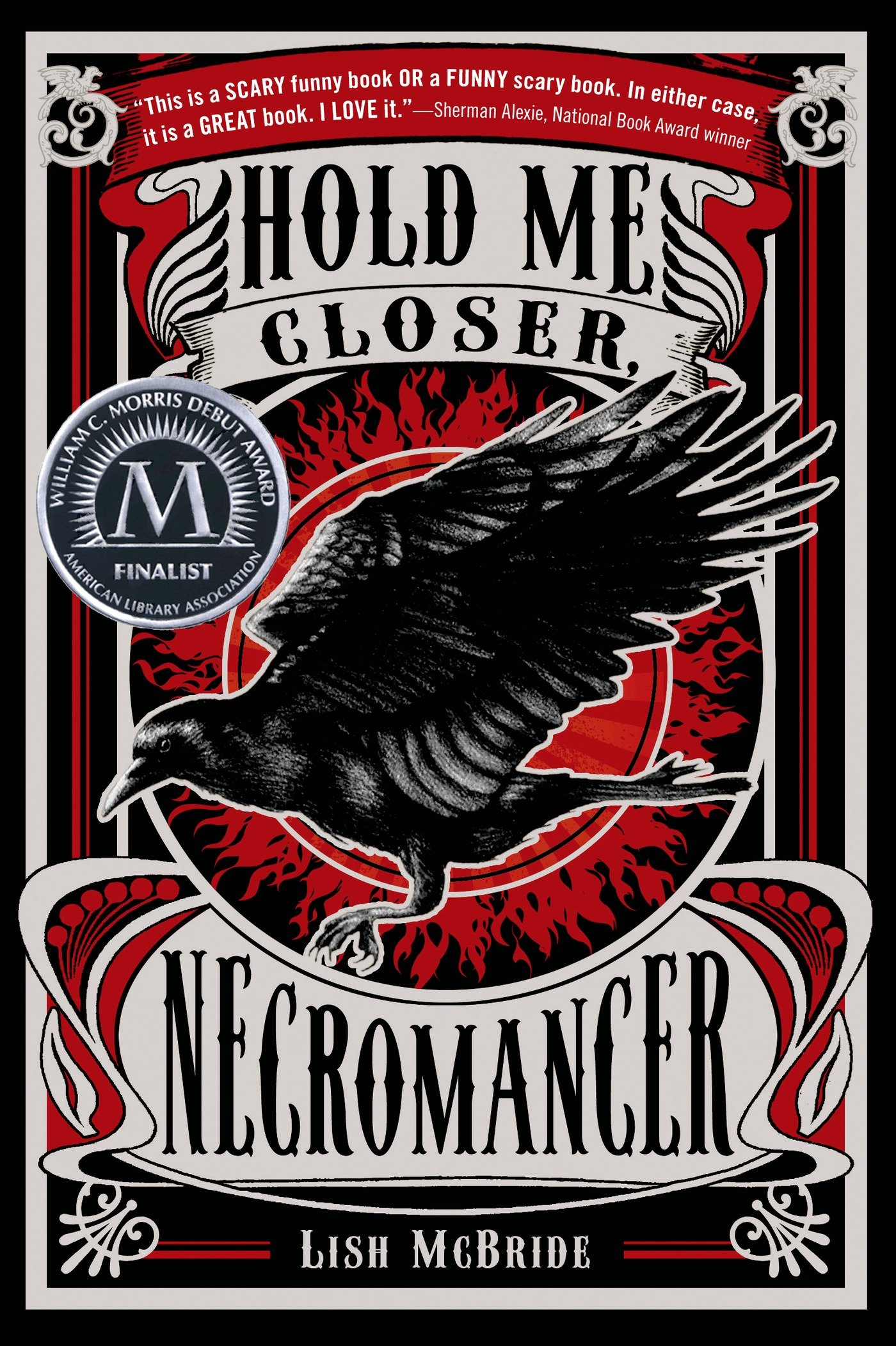 Hold Me Closer, Necromancer by Lisa McBride– Zombies and necromancy, but set in the Pacific Northwest.

1 thought on “Infinity by Sherrilyn Kenyon”