Nora Lopez is seventeen during the infamous year 1977 in New York.

After a freezing winter, a boiling hot summer explodes with arson, a blackout, and a serial killer named Son of Sam, who is shooting young people on the streets seemingly at random.

Not only is the city a disaster, but Nora has troubles of her own: her brother, Hector, is growing more uncontrollable by the day, her mother is helpless to stop him, and her father is so busy with his new family that he only calls on holidays.

And it doesn’t stop there. The super’s after her mother to pay their overdue rent, and her teachers are pushing her to apply for college, but all Nora wants is to turn eighteen and be on her own. There is a cute guy who started working with her at the deli, but is dating even worth the risk when the killer especially likes picking off couples who stay out too late?

Plus: Such good historical fiction, with great parallels to modern issues. All around a very socially aware book which I so appreciate! And it’s a story focused on friendship which seems to be so rare.

Minus: The ending seems a little abrupt, but that also fits with the book’s overall theme of uncertainty. 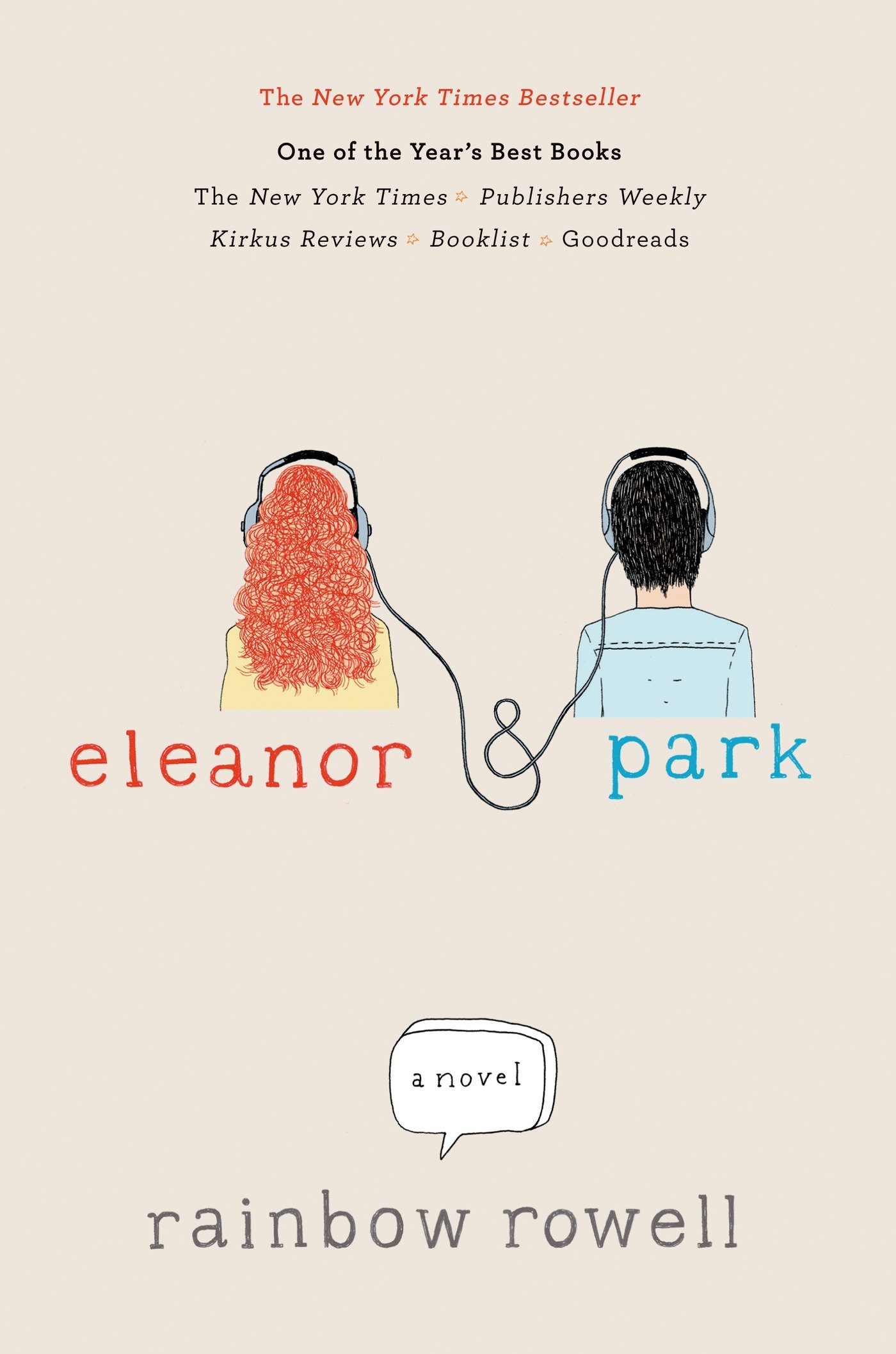 Eleanor and Park by Rainbow Rowell